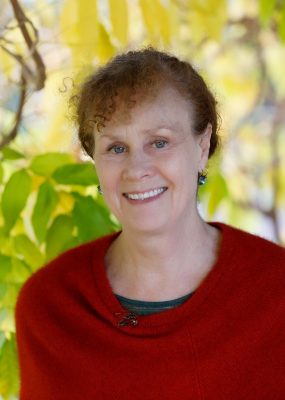 Jacqueline Lewis was awarded the Diploma of Art (Ceramics) from the Australian National University School of Art in 2005.

In the same year, she was awarded the Emerging Artist Support Scheme through the John and Elizabeth Baker acquisition. In 2009, she received the Doug Alexander Award from the annual Canberra Potters Society Member exhibition. In 2014, 2015 and 2017 Jacqueline was selected to showcase sculptural artworks in Sculpture in the Gardens in Mudgee, NSW. In 2015, she was in a curated group show, Protean, Nishi Gallery, Canberra. In 2018, Jacqueline featured in Sculpture in the Paddock as part of a range of artists selected for this event at Shaw Vineyard Estate, NSW. 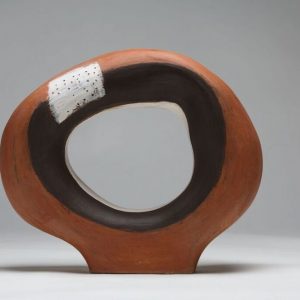 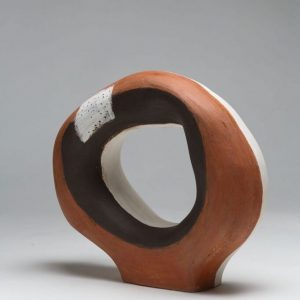 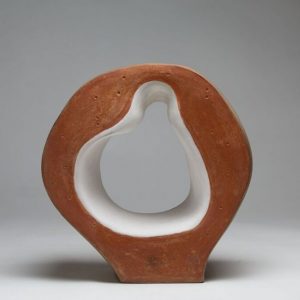 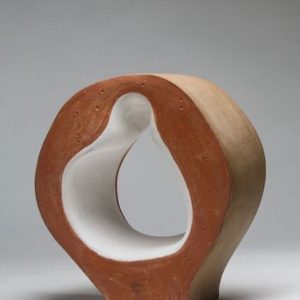 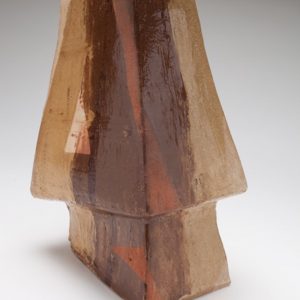 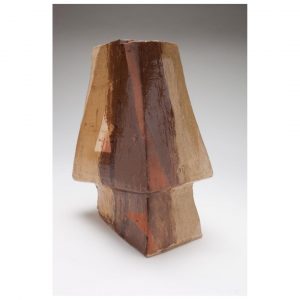 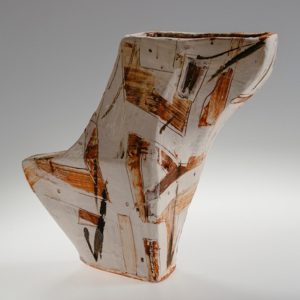 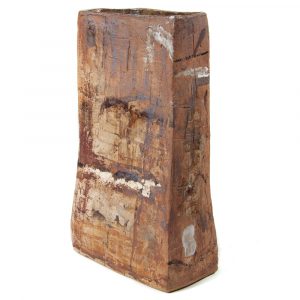 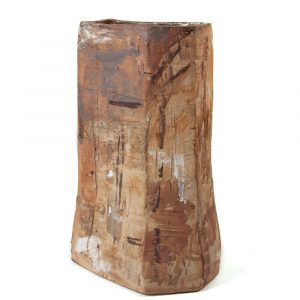 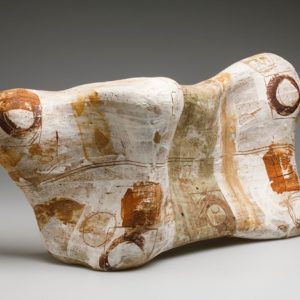 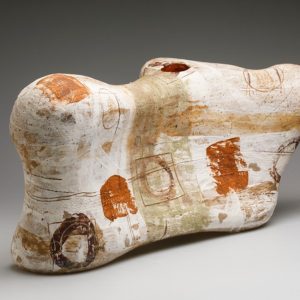 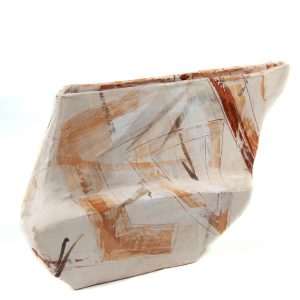 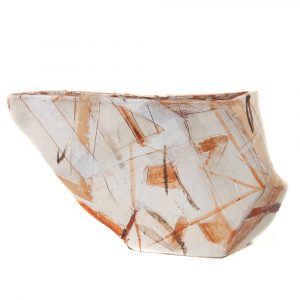