A Sense of Autumn by Valentyna Crane

One more work from my new project “An Ode to my City”.

The Best Spot to Fish by Wendy Macklin 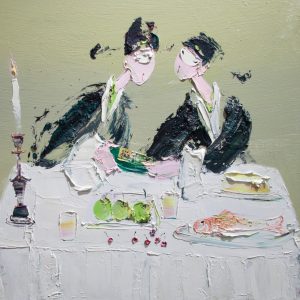 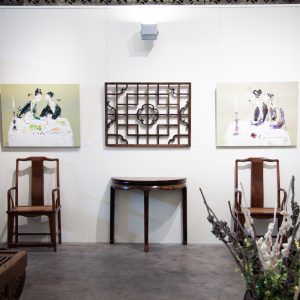 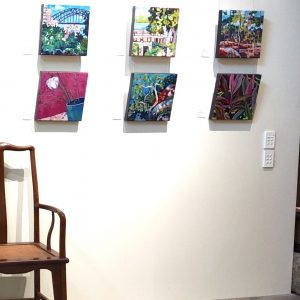 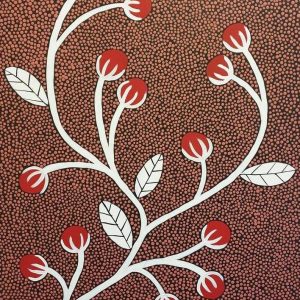 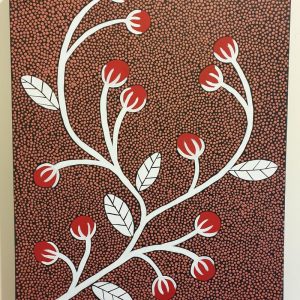